My Virtual Machine was running very slow in VirtualBox 4.3.28. Unbearable slow. I though I remembered running it faster, but I wasn't sure.

Indicators for the problem I'll describe next are:

After some googling around at the wrong corners of the Internet I found this post by vonnie mentioning that maybe on my Windows 8.1 host the feature Hyper-V was enabled. I think this steals the VT-x functionality somehow for usage by itself. Disabling this feature boosted the performance of my VMs dramatically!

To disable Hyper-V in Windows 8.1 go to Turn Windows features on or off via Windows' search functionality (hotkey: Win+Q). You'll have to reboot.

These screenshots have been taken after fixing the problem: 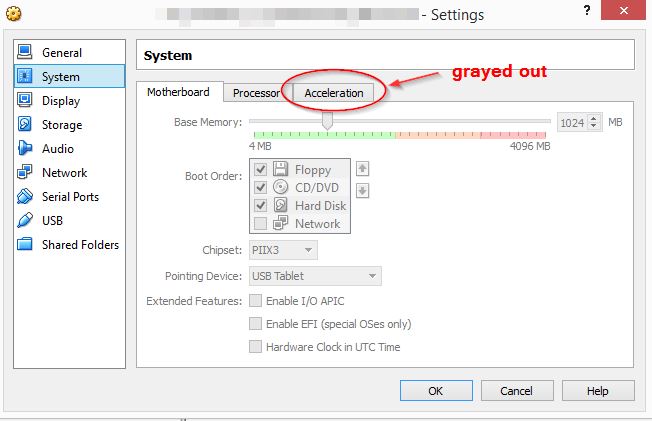 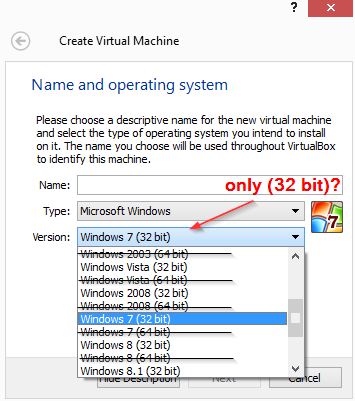 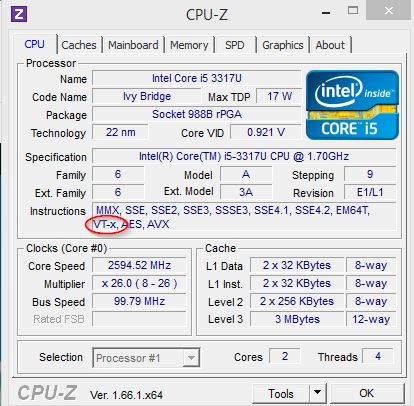